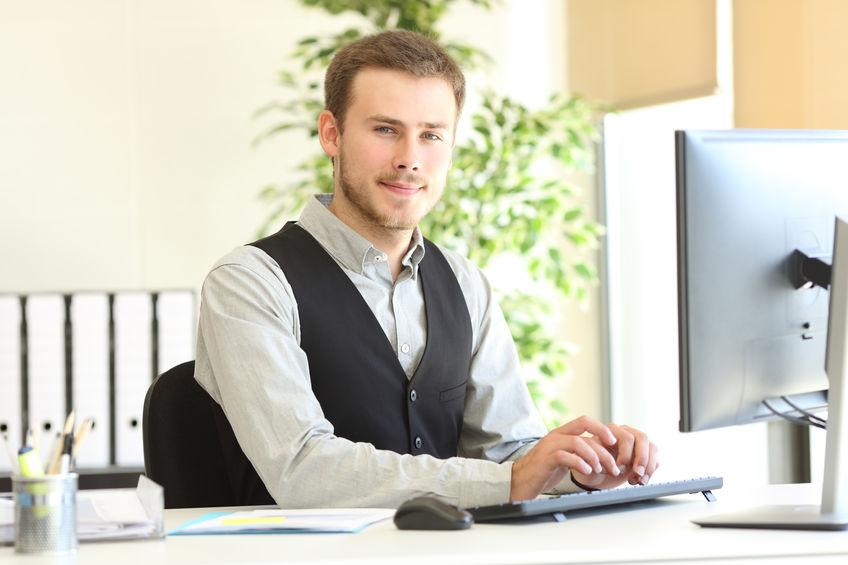 “I can’t wait for everybody else to get back from furlough,” exclaimed lonely office worker Kevin Smith yesterday, having just let out a really gruesome bottom burp.

“It’s been nearly a year now and apart from the security guard, who I only see twice a day, it’s just been me here manning the office.

“I’ve tried to save up my bum trumpets for when Gary the security guard pokes his head around the corner on his twice daily rounds, but when there’s only two of us, it’s hard to blame it on the other person. He just looks at me with disgust and then walks away. That’s no fun.”

Mr Smith, 33, works at central Manchester law firm Bone, Grist and Smiles and volunteered to remain in the office when everyone went home in March 2020 because he would be able to fart with impunity.

He said: “At first it was fun. I was able to parp everywhere even in the Chief Executive’s office whilst sitting in his leather chair, but I soon realised that my fart olympics were no longer any fun without anyone else there to smell it or be blamed.

“The things is, my furloughed colleagues missed some right corkers like the one I did last Thursday in the empty IT department that sounded like the beginning of the Songs of Praise theme tune.

“I know Karen from accounts would have especially appreciated the right floor wobbler I did on the desk of Terry from marketing on December 7th. It sounded like I was ripping a Yellow Pages in half. You don’t get farts like that every day. What a waste.

“I just miss them all with every fibre of my being, especially from my bum area.”