Left out, sidelined zombies assured they can be part of the next pandemic 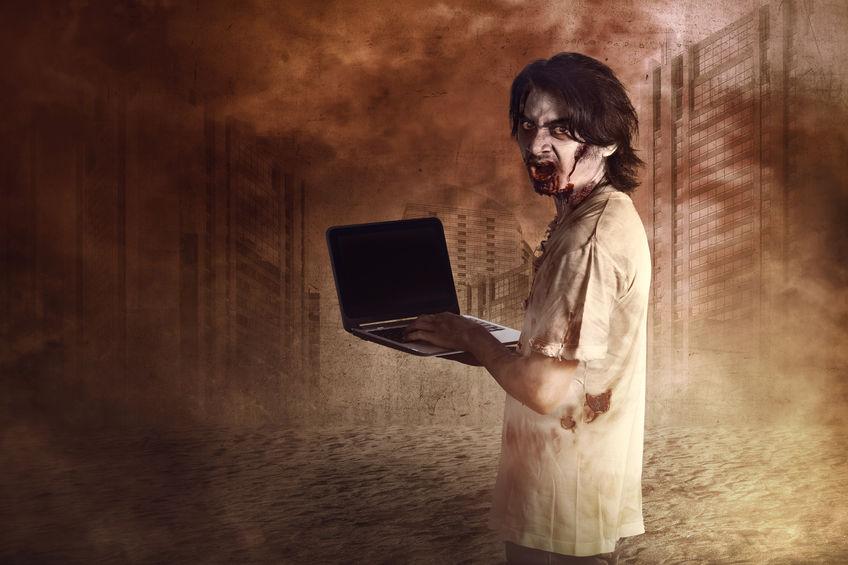 Disappointed zombies, left out of the coronavirus pandemic, have appealed to the world to please make them part of the next apocalyptic event.

A delegation of zombies was last night seen entering the United Nations building in New York, where they were thought to be having an angry meeting with Secretary General António Guterres to press their case.

Sec Gen Guterres said: “They really put their foot down, which for some reason they were carrying, and even rolled their eyes at me when I said I would see what I could do.

“Once I had rolled their eyes back to them, I explained that it wasn’t in my power to mutate this current virus to include people rising from the dead but with enough lead time, we’re sure that we could do something in time for the next pandemic which is due about 2027.

“This seemed to settle them down a bit and they even stopped trying to bite me whilst they were escorted out by security.”

Despite this, several zombies started protesting outside of the UN building holding placards that simply said ‘Brains’ on them.

One campaigner, Nigel Swift, from the zombie campaign group The Recently Deceased, Rotting Flesh and Brains Trust, said: “Us zombies have been training all of our deaths for an apocalyptic event and then one happens and we weren’t even part of it. To be sidelined like this is sickening and we won’t rest in peace until a solution to this impasse is found.

“We haven’t been so outraged since that time one of our members wasn’t able to pass his driving test after he left his foot on the clutch. Zombies have feelings too. Well some of us do anyway.

“Not all of us can get jobs on The Walking Dead so something’s got to be done about this. We might even start a letter writing campaign.”

World astonished as someone finally uses a QR code