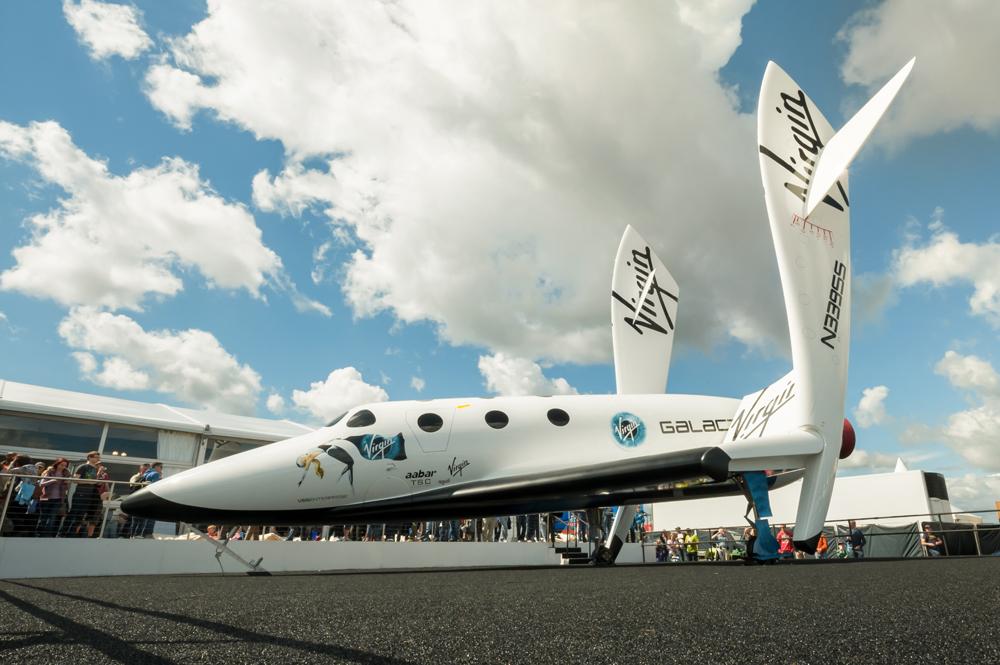 The manufacturers of a state-of-the-art communications satellite were today waiting for it to be delivered to orbit by coach.

The change of plan became necessary after the Virgin rocket they chartered unexpectedly terminated at  Crewe.

Mr Dave Asimov, CEO of California-based X-Coms 21st Century Industries, said: “We chose Virgin because one of our Executive Vice-Presidents had heard that the parent organisation used to have something to do with rail services in the UK. We figured that no organisation would be allowed to do something like that in Britain - which invented railways, remember - unless they were pretty damned reliable. Am I right?”

X-Coms paid tens of millions of dollars to have the first of a new series of communications satellites delivered to geostationary orbit, and the launch of the rocket from a large transport aircraft high above the Mojave went as planned.

“But about ten minutes later,” said Mr Asimov, “we were told that the rocket had made an unexpected soft landing in a town in the north of England called Crewe.

“At first, there was no information. I asked a guy at Mojave Control wearing a Virgin badge what was happening, but he just shrugged his shoulders, said, ‘Dunno mate,’ and went back to scratching his left buttock.

“Finally, after about six hours of our satellite sitting on the ground at Crewe, we were told the rocket would be replaced by a coach service to orbit.

“The field agent we sent to the scene from our British office said the bus they sent was driven by a middle-aged guy called Darren who broke several antennae from the satellite while trying to stow it in the luggage compartment - and then the bus broke down somewhere on a highway called the M6.

“Virgin have offered a partial refund and some free sandwiches, but the sandwiches tasted like shit and we have to fill in a 102-page form to get any money back.”