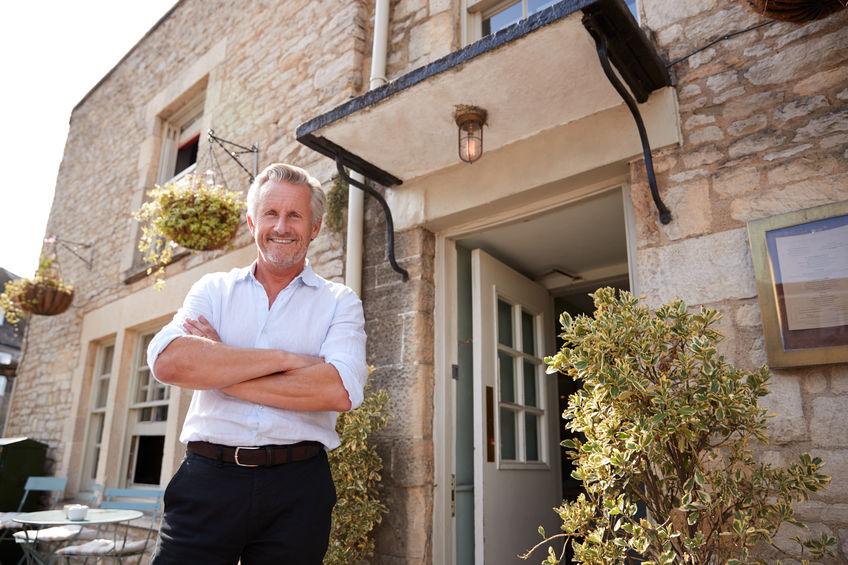 The world’s last remaining pub to still use clip art for all of its posters, The Stag and iPod pub in Darlington, has announced that it has been forced to close its doors permanently due to the current lockdown.

The popular pub announced the closure with one final poster put on its front door featuring a clip art image of an angry man and a closed sign underneath a written message explaining the closure using the Comic Sans font.

Pub landlord Neil Farage, no relation, said: “I took over the pub as a freehold back in the late eighties and we were always ahead of our time. Back then it was just called The Stag but in the early 2000s I changed the name to The Stag and iPod because we were always bang up to date.

“One of the things that always amazed my punters was how good I was at designing the posters for our various events like meat raffles, pub quizes and gig nights. They were amazed that I was able to create such professional looking posters and still find time to run a pub. They thought I should work for Coca Cola or something.

“For me Christmas was always the best, as I was able to add clip art tinsel to everything we did and if I was feeling particularly adventurous I would even add some clip art holly or a Christmas tree. I do owe it all to clip art really as it really let my design skills shine. If only my punters knew that my secret weapon was clip art. I’ve been using the same 5,000 clip art disc since 1987 and it’s never seen me wrong.”

The pub has a long history of being at the centre of the community and Mr Farage would even offer his design skills out to local charities and schools for any posters they needed.

He said: “They always refused my help for some reason. I think it was professional jealousy that I was obviously so talented when it came to designing posters.

“It’s a sad day for the community that the pub has had to close but I’m sure that I’ll be alright as I’ll probably get instantly snapped up by one of the big London design agencies for my poster skills. Who else would have thought of designing a poster of a quiz using a clip art picture of an owl looking wise? They can’t teach you that kind of stuff at hoity toity design school as it’s just a natural talent that I have.”