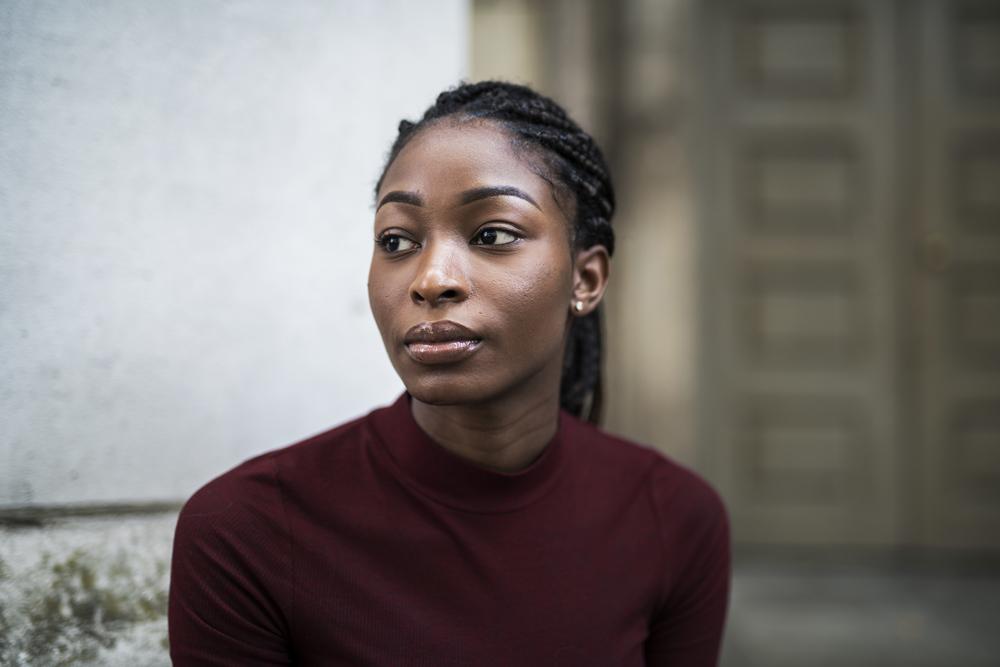 Ms June Everett from Stoke-on-Trent has been identified as the last black person not to be asked to appear in a patronising commercial for some company pretending it’s not rotten to the core with institutional racism.

“I don’t know why I haven’t been approached yet,” said Ms Everett, a freelance architect. “Perhaps I’ve slipped under the radar because I’ve had to move around a lot with my job over the last few years.

“Anyway, I wouldn’t appear in one of the commercials even if they did get around to asking me. Have you seen that one with the happy black family waiting for dad to get back from the supermarket so they can help him unpack the provisions?

“Well, yesterday I went to my local branch of that very same supermarket to pick up a prescription and a packet of Fox’s Glacier Mints and, as usual, I was followed around the place for half an hour by a posse of eight security guards. They were all talking into their collar radio mikes as though I was planning on legging it into the car park with a cash register up my jumper.

“And that advert for the bank, the one with the cheery black customer making financial arrangements with the equally cheery and exquisitely diverse young staff? Try explaining the philosophy of that one to the 100 percent white, 100 percent middle-aged and 100 percent miserable crew at my local branch.

“In particular, try explaining it to the woman I went to see about my business accounts the last time I was there - the one who answered her office door to me and farted in fright.

“And don’t get me started on that car advert with the laughing black family driving through the beautiful countryside without a care in the world.

“To give the police their due, they had the decency to be embarrassed when they arrived after the salesman dialled 999 the moment I stepped into the showroom.”

Canaries up in arms after cancellation of coal mine plans

Oblivious #NotallMen hashtaggers to wildly miss the point about the Moon Landings next, trolls confirm