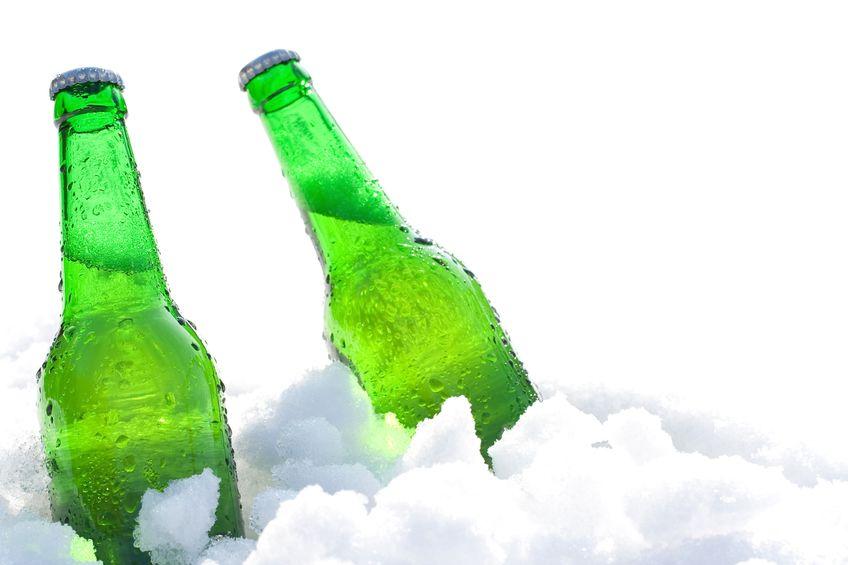 Very British Brits who insist on keeping calm and carrying on instead of embracing the overwhelming levels of desperate despair that normal people ought to have succumbed to by now in the face of the increasingly bleak and never-ending tirade of shit coming for humanity until the point we beg for the sun to swallow us up whole and put us all out of our misery, decided to go to the pub today.

‘The pub’, which is a sort of restaurant that specialises in beer and crisps, has been forced to shut for the past four months due to UK Prime Minister Boris Johnson laying the blame for the pre-Christmas Coronavirus surge squarely at the feet of the nation’s drunks rather than say, anything to do with woefully inadequate government policy, or arrogant twats shaking hands in hospitals and then nearly dying from the f*king thing.

However, as per ‘the RoadMap’, which was originally based on something Larry the Cat coughed up and which subsequently became government policy; pubs, gyms and hairdressers which were absolutely avoid-at-all-costs viral petri dishes of death yesterday on Sunday, April 11th, were, as of 9am this morning, Monday April 12th, deemed irreversibly brilliant and safe - so long as you sat outside them and ordered at least half a dozen Scotch eggs per person.

Naturally, Brits who had waited four months to visit a pub couldn’t wait to appear on light-hearted breakfast news pieces where they could lie to the nation about how much fun they were having freezing their bits off in the unseasonably cold weather that Britain was currently enduring.

“It’s just br..br…brilliant to be….back to …..oh christ, is that snow?! ….N….n..normal,” shivered one blue-faced pubgoer, sitting outside the Outbreak Arms in a blizzard in Shitshire.

“This is….really…..good, everything is completely normal again,” lied another as she furiously sanitised her hands, donned her face mask and had a little cry with the five equally miserable friends her own government has now mandated is the maximum she is allowed to have.

To complete their very British experience, many British Brits also ordered the classic pub fry up, primarily just because they could, but also because it was the morning and they really needed something to wash down all that Stella. As they chewed on their Happy Shopper bacon rind and heat-lamp-boiled mushrooms, several even had tears in their eyes as the memories of how terrible pub fry ups came flooding back.

However, one customer decided to break ranks with the enforced joviality of breakfast telly, and could be heard in the background yelling: “This is shit. I don’t even like black pudding. And how is it normal to be outside the pub at 9am on a Monday fucking morning? Aren’t we supposed to be at work or something?”