"It has Clacton in it, doesn't it?" asks PM as he starts search for new ethics adviser 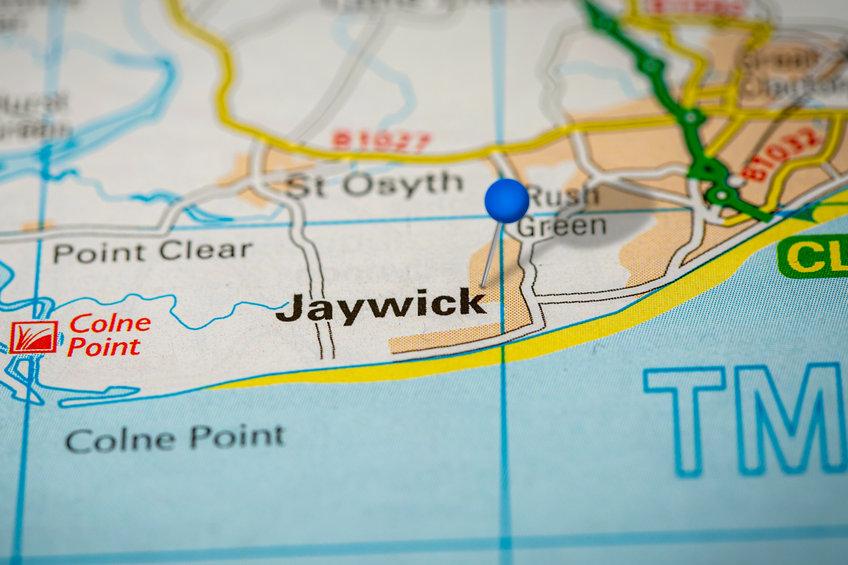 “Ethics is a lovely county but I don’t know why I need an adviser on it?” asked UK Prime Minister Boris Johnson this morning.

This comes after his latest ‘ethics’ adviser Lord Geidt sensationally quit last night after refusing to rule out that The Prime Minister had broken the ministerial code by lyiing to Parliament over Partygate.

Talking as if reading from a Wikipedia entry, the PM, at a packed press conference, said: “It is a bountiful county made up of such diverse cities, ports and towns such as Romford, Southend, Brentford, Chelmsford, Colchester, Clacton and Harwich. And of course it has the wonderful Jaywick where I spent many a holiday when growing up as it’s such a wonderful place. I mean I think it was Jaywick but I could be getting confused with a similar sounding place in the South of France but it doesn’t matter.

“In recent years the county has benefited from renewed exposure with the series ‘The Only Way is Ethics’.

“I’m a bit confused why everyone keeps saying the name as if they’ve got a lisp but I’m one with changing times so I’ll just call it ‘Ethics’ as well from now on.”

The packed press conference is paused for a second as an adviser is seen whispering urgently in Boris Johnson’s ear.

The Prime Minister continues: “I’ve just been informed by an aide, who will be fired as soon as this press conference is over, that ‘Ethics’ is not referring to the county of ‘Essex’ spoken with a lisp but is a completely separate concept.

“I know when someone is taking me for a fool as obviously there is no word in the English language such as ‘ethics’ as otherwise I would have heard of it. And I should know as I speak Latin. Carpe Diem and all that.

“I have no clue what this word ‘ethics’ means and is not a concept that I’m aware of, so in keeping with my Governership of not really giving a shit about what anyone says, I’ll ignore what my aide has just said and continue as if he never spoke at all.

“So, I’ll be looking at a pool of ‘Ethics’ based Tories to find a new adviser for the County of Ethics as soon as possible.”

"I've fucked my job anyway so why not make the UK a rogue state before I go?" asks Boris