'It couldn't have happened to a nicer man,' says world as Bolsonaro hospitalised for having continuous hiccups 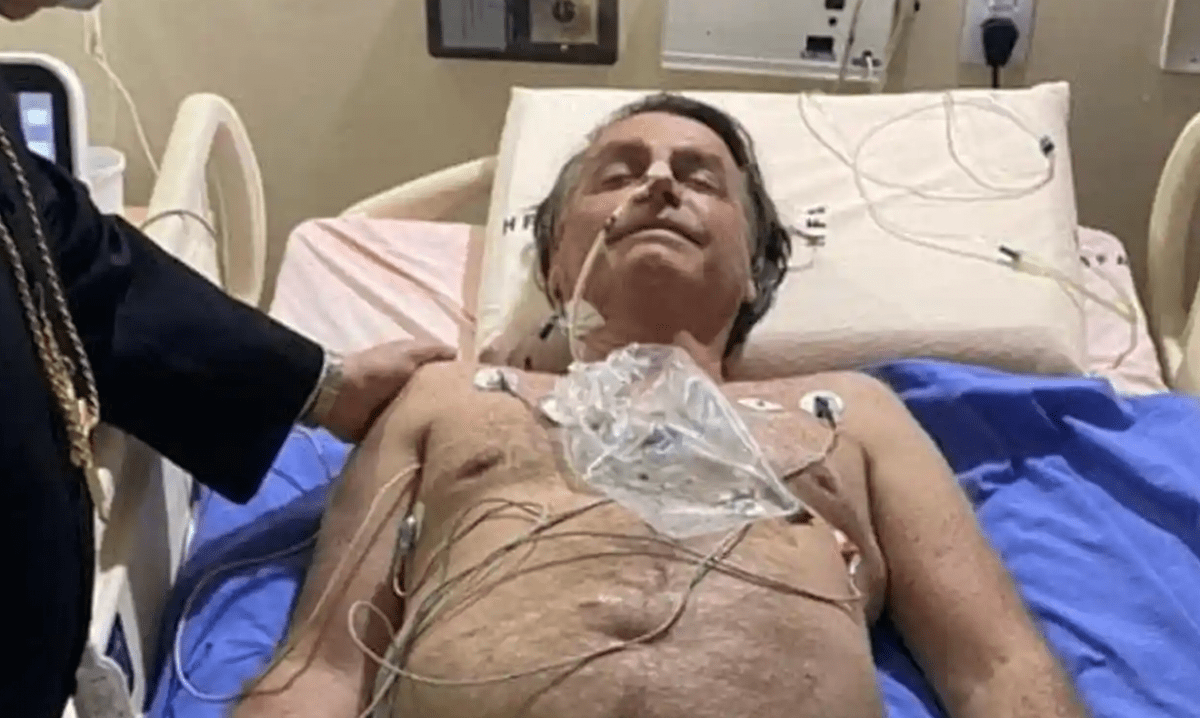 The world was on the edge of its seat today after hearing that Brazilian President Jair Bolsonaro had been hospitalised after suffering from continuous hiccups for the past week and a half.

The far-right President may need to undergo surgery to try and cure him of the affliction and the entire world is now joining hands hoping that ‘nothing bad happens to him… honest’.

In one voice, the world said: “This kind of thing couldn’t happen to a nicer fella. I mean, he’s had such bad luck with his entire country devolving into chaos due to coronavirus killing more than half a million of its citizens.

“How was he to know that each rally he held would end up being a super-spreader event and that his continual dismissal of the pandemic as a minor flu, as he continually fought against every health official telling him to take it more seriously, has led directly to countless deaths.

“It’s a mistake anyone could have made!”

“I mean, what was he supposed to do? The Amazon rainforest, mainly found in Brazil, is the lungs of the planet but is now at a tipping point as any more loss of the habitat could lead to the forest emitting more carbon dioxide than oxygen which will be devastating for the entire planet.

“But how was he supposed to know that his reckless abandonment of any environmental protections in favour of deforestation would lead to there being less forest meaning that the world is becoming less and less sustainable?

“You can’t blame him for ignoring the consensus of climate scientists around the world in favour of short term business interests as it was only the rest of the world telling him that this would lead to catastrophe.”

With elections looming next year, the world is now holding its breath to see what happens especially after the President has already tried to claim the elections would be rigged, taking a note out of the Trump playbook, despite them not actually happening yet.

“We just couldn’t imagine a world without Bolsonaro,” said a spluttering world today as it tried to hold in another cough due to not getting enough oxygen.