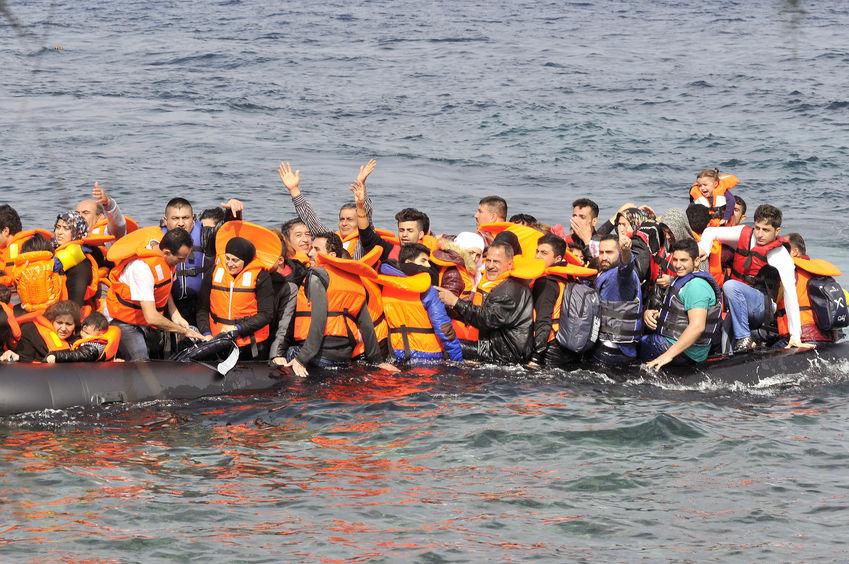 Priti Patel has unveiled controversial plans as part of her overhaul of the UK’s immigration system that will base status on how popular migrants are on social media.

The plans, to be introduced by 2025, will mean immigration status will now be based on how many Facebook ‘friends’, and Twitter and Instagram followers an applicant has, with special dispensation to any who have popular YouTube channels. Applicants who are also popular on Snapchat and TikTok will also be treated favourably.

It is claimed that the new proposals will particularly be used for any immigrants who are trying to claim asylum in the UK.

The Home Secretary said: “We were looking to do an Australian points-based system but then one of my underlings, who I luckily hadn’t bullied into silence like most of the others, came up with the idea that people’s worth is now only measured by social media followers, and it completely made sense, especially if we’re going down this meritocracy route to immigration. I obviously claimed her idea as my own as soon as it left her lips, but at least she gets the advantage of being spared the daily waterboarding I give the rest of my staff for at least a week. It’s the least she deserves for coming up with such a brilliant idea.

“I mean, all it’ll mean, is that asylum seekers will have to document their arduous journey to our shores through dangerous waters on water-logged rubber dinghies through at least one or two Instagram stories with the hashtag #livingmybestlife before they will be allowed to disembark.

“It doesn’t take a minute to do a trout pout selfie whilst gathering your belongings and fleeing a war-torn Syrian city and then posting it on Twitter under the hashtag #newcountrynewme.

“I know some people will claim that this will not address the skills shortage we have in this country, but what potential nurse who has been working a 16 hour shift at a foreign hospital hasn’t got time to at least do one social media update per hour #sad. We want slebs not plebs.”

The proposals have already come under fire from members of her own party as they believe immigration status should only be based on how many national newspaper columns each applicant has written.

Hassan Anwar, 43, who is currently making his way to the UK with his family having escaped the war-torn, drought-ridden and famine-afflicated refugee camps in Yemen, said: “I have been frantically learning how to humble brag on Linkedin ever since we fled Yemen and my wife and daughter have been constantly taking selfies and posting uplifting memes at least once every hour just so we can be welcomed when we get to the UK.

“Despite losing two family members whilst trying to cross The Mediterranean last week, my wife still managed to post a selfie under the hashtag #medforlife.