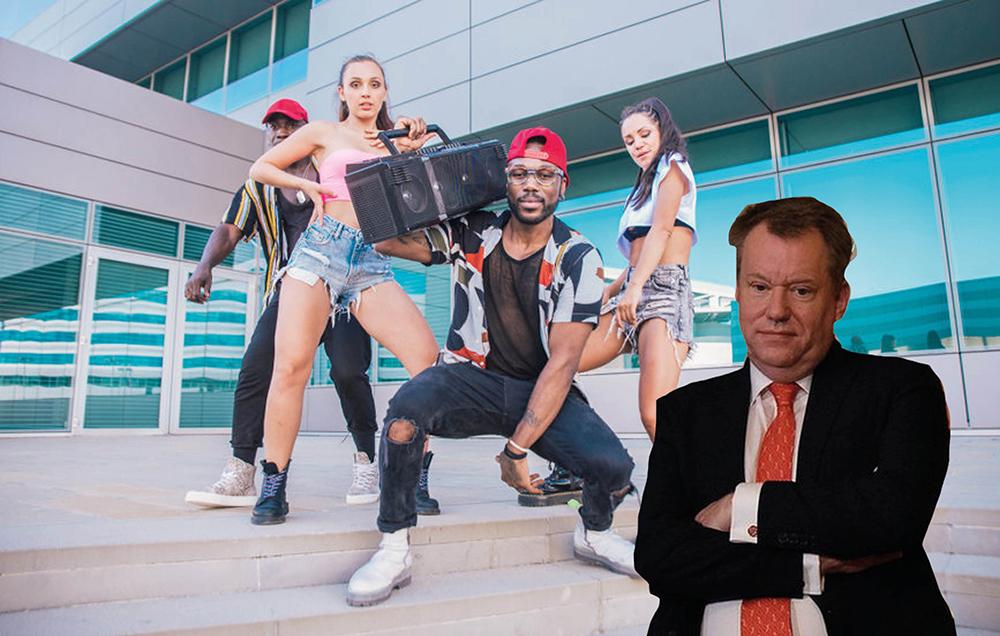 Lord David Frost, who publicly resigned as the UK’s Brexit Minister, a few days ago has revealed the real reason behind his sudden departure - to join a New York street dance crew.

The shock resignation has left The Government reeling with them quickly moving current Foreign Secretary Liz Truss into the role.

Speaking of his departure Lord Frost said: “The intricacies of the Northern Island Protocol or the many discussions we’ve been having on fisheries were fun but they pale into insignificance when compared with the sheer joy of throwing down some shapes with my homies in the NY Ghetto Kidz.

“I did try to make it work but none of my counterparts on the EU side were up for a dance-off to decide how to take the negotiations forward.

“In the end it just wasn’t working for me so I had to quit to follow my dreams of showing off my electric boogaloo to New Yorkers travelling the subway.”

Lord Frost is now organising flights to join his colleagues in the NY Ghetto Kidz but will have to throw down some serious drills to get accepted on the crew.

He said: “I’m about to blow up. Once they see my full out fresh flex they will be wanting to jam with me to the breaks. Respect.

“It’ll be wack if they don’t accept me. But if that happens I’ll be forming my own crew called the ‘Stay Frosties’. Michael Gove has already said he would join me if that was the case.”

Planet of the Apes declares war on Monkey World