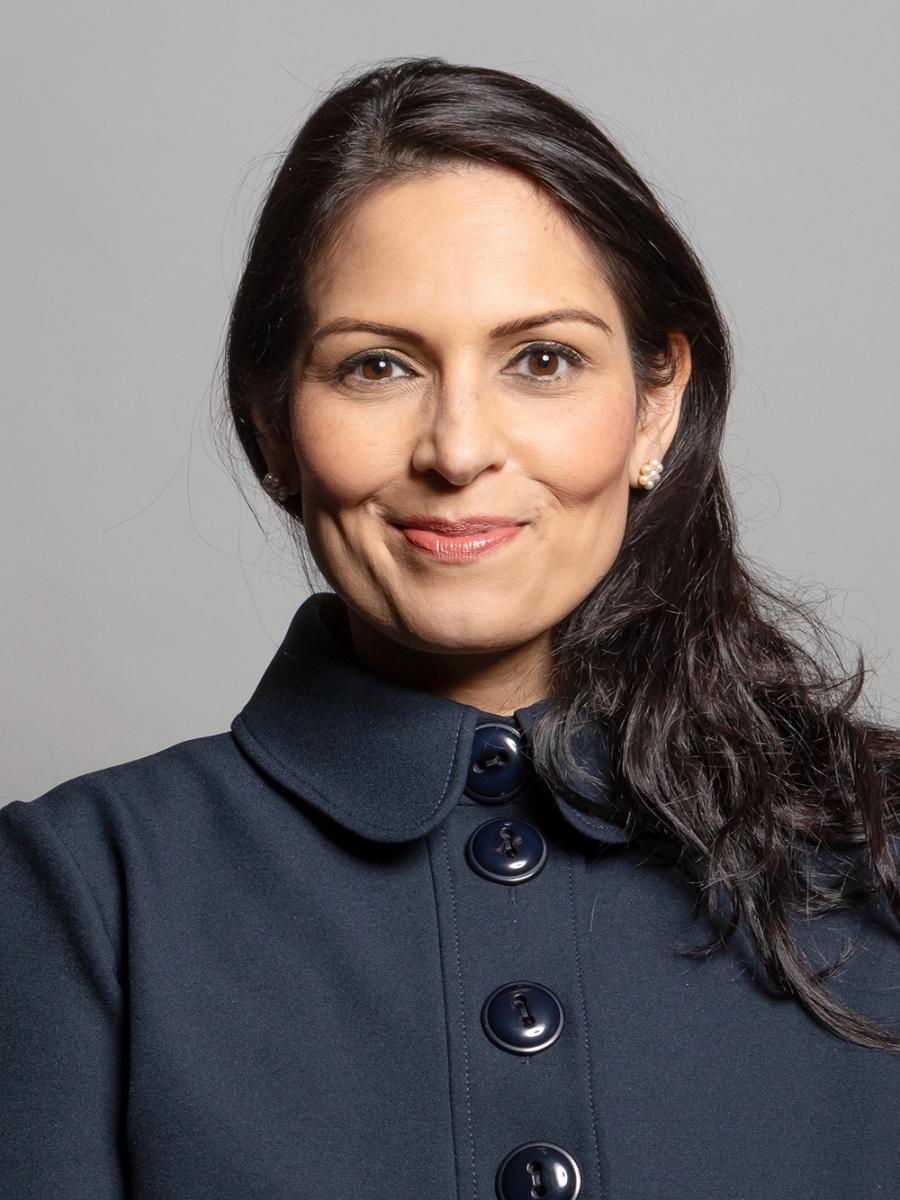 The Government’s covid slogan has been changed to: “Stay at home. Protect the NHS. Save lives. Except when you don’t have to. But we’ll leave the details a bit vague. Give us your money or go to a covid-infested jail.”

It was unveiled today by Home Secretary Priti Patel, who said: “It is the duty of everybody in Britain to prevent the spread of covid in Britain.

“More importantly, it is the duty of everybody in Britain to pay for the egregious series of entirely avoidable Government fuck-ups which allowed covid to reach and spread throughout Britain in the first place.”

The Home Secretary spoke out after Government rules about what is and is not permissible during lockdown were widely criticised for being so vague as to cause essentially law-abiding people to fall unintentionally foul of them.

In one of the most notorious incidents, two women who arrived separately to exercise at a beauty spot a few miles from their homes were allegedly told that doing so was illegal - and that the hot drinks they carried constituted a picnic.

The Home Secretary said: “I have instructed police forces up and down the country to show no mercy to people who flout the lockdown regulations.

“However, neither I nor my colleagues have any intention of clarifying issues such as what constitutes a permissible distance to travel for exercise, whether taking a hot drink along for that exercise is as forbidden as unpacking a hamper full of canapes, sandwiches, cakes and champagne, or whether pausing during exercise because you’re a bit knackered entitles your local police to pounce on you as though you’d just rung a random doorbell and licked whoever answered.

“The aim of this strategy is twofold. Firstly, it enables us to tap ordinary and essentially law-abiding people to help us recoup the multi-billion pound cost of a fiasco we could have avoided by ordering a lockdown last February.

“Remember, everybody is allowed to go out for good reasons, except when they’re not. And if they fail to obey regulations mandating the wearing of a minion costume on Tuesdays, hopping on one leg for 19 yards out of every 53 on Thursdays, greeting every seventh cat crossing their path with the words ‘Good day, Your Excellency’ or anything else we fail to announce in clear and unambiguous terms, that’s entirely their fault.”

Told that the current situation might leave some blameless people feeling intimidated, the Home Secretary replied: “You say that like it’s a bad thing.”