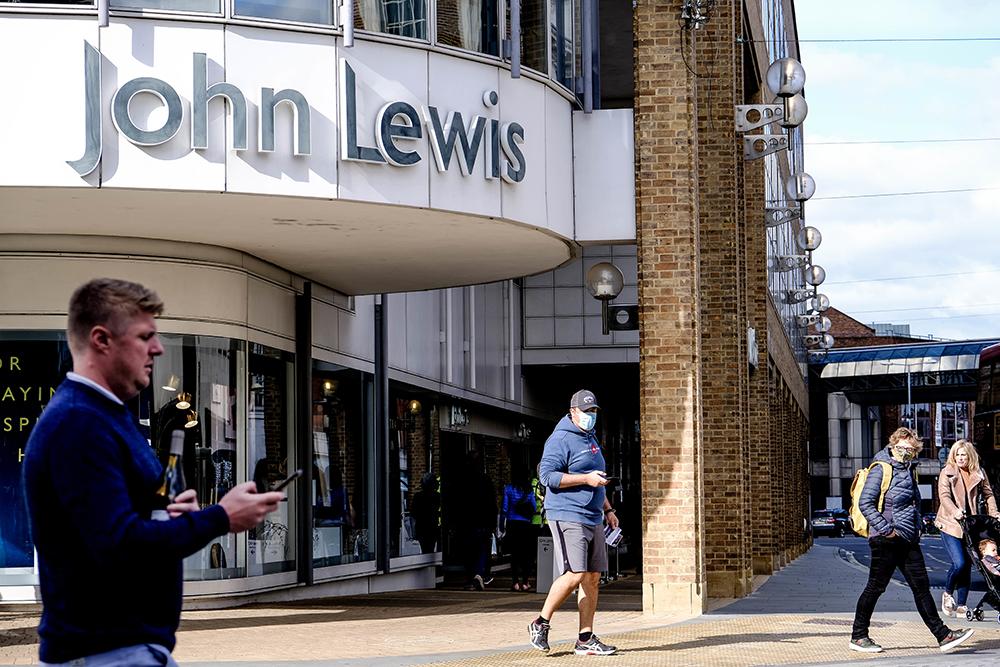 Carrie Symonds sent the owners of overpriced semi-detached houses in Surrey with massive extensions on the back into a tailspin last night when she flippantly declared that John Lewis wasn’t really all that, and that people who thought it was were basically chavs.

The PM’s fiancée’s remarks were allegedly made to friends when she recalled how utterly horrified she was to move into a large, taxpayer-funded flat in a prime central London location that was nothing more than ‘a John Lewis nightmare’.

The nightmare in question was apparently curated by Number 10’s previous occupant Theresa May, who, along with most others in her upper-middle-lower-upper-middle-posho class, was probably under the mistaken belief that kitting out your home with furniture from the pricey department store was about as good as it got.

To make matters worse, professional rent-a-gob and occasional Daily Mail columnist Sarah Vine threw more petrol on the John Lewis bonfire by stating that Mrs May’s interior design skills had left the flat looking like ‘a skip’, filled as it was by Mrs May with broken bits of pram, dusty old cement bags and casually scattered asbestos ceiling tiles.

Ironically, following these devastating revelations by the future Mrs Johnson, the creeping realisation that thousands of wannabee poshos from St Albans to Tunbridge Wells had spent vast sums of their released equity on perfectly functional,  but no longer desirable furnishings befitting of their position in society, triggered an overnight surge in demand for skips, with such things now being THE hot ticket item in Tattler.

Boris's best lies to be celebrated in new coin collection