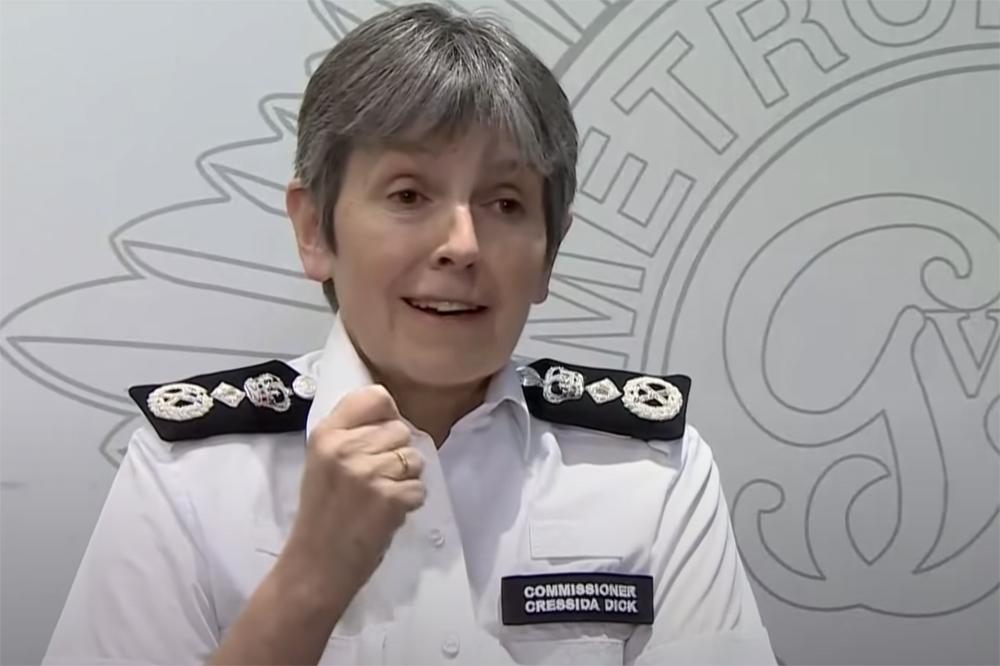 The institutionally corrupt Metropolitan Police should be renamed the Dick Squad, according to a growing number of its officers.

They are making their call in the wake of an independent inquiry into the unsolved murder of private investigator Daniel Morgan in 1987, which found widespread incompetence and failure together with what it termed a form of institutional corruption.

It also criticised Metropolitan Police Commissioner Dame Cressida Dick for personally delaying the handing over of crucial data to the investigators.

One of the institutionally corrupt force’s officers said last night: “This is our proudest moment since the Stephen Lawrence inquiry found we were institutionally racist, and words cannot express my admiration for Dame Cressida in placing obstacles in the way of the Daniel Morgan inquiry.

“This is true leadership from the front, and nothing less than renaming the entire force in her honour is sufficient reward. From now on we should be known as the Dick Squad.

“The next time we’re found to have completely failed the victim of a horrible crime, we want the public to say, ‘Thank you, Dick Squad.’

“The next time women hold a peaceful vigil for a fellow woman kidnapped, raped and allegedly murdered by one of our mates, and we turn up mob-handed and start manhandling those women and throwing them into vans, we want the public to say, ‘Thank you, Dick Squad.’

“Every time a teenager or child is killed in a knife fight because the streets are so lawless that many young people feel they need to carry a weapon, we want the public to say, ‘Thank you, Dick Squad.’

“When one of our officers manages to attain an important distinction, such as not only being a child pornography enthusiast but also a card-carrying member of a banned neo-Nazi group, we want the public to say, ‘Thank you, Dick Squad.’

“Above all, we want the taxpayers in whose pockets our snouts are buried ears-deep to remember one thing - we are the Dick Squad and nobody can touch us.”