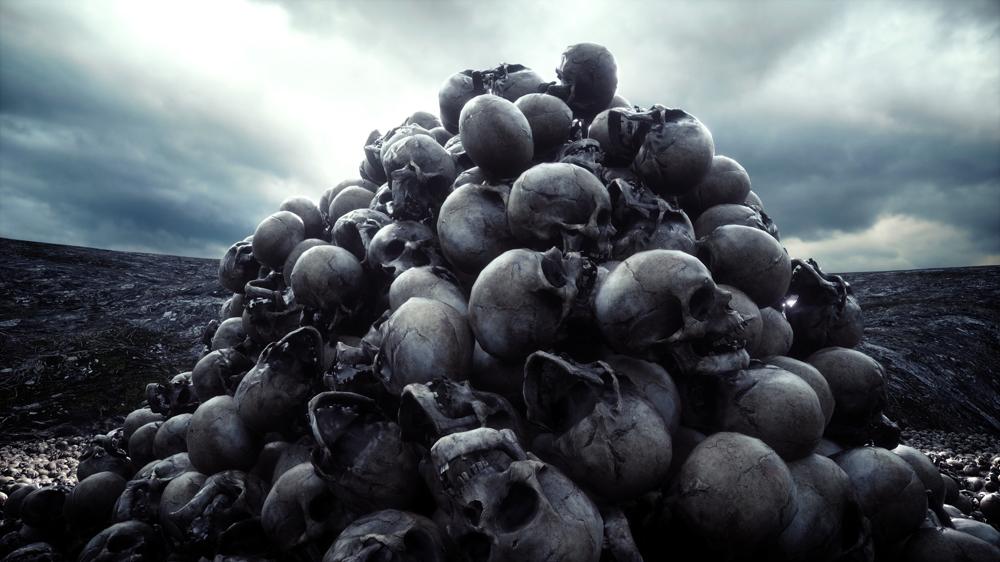 The compilers of the latest edition of The Big Book of Surprises have announced some new entries.

They include the recent rejection by the Government of a bid to outlaw trade with genocidal regimes.

Following the failure of an amendment to a Parliamentary trade bill, British firms are still free to do business with countries which massacre vast swathes of their own people because of their religion, their culture, their race, their political beliefs and activities or for just about any other reason.

The Big Book of Surprises lists events, situations and various other things, arranging them in categories ranging from ‘Not in the Slightest Bit Surprising’ to ‘Very Surprising Indeed’.

The compilers said in a press release: “The decision by Boris Johnson’s Government to allow trade with filthy, murderous committers of vile atrocities throughout the world is going to fit neatly in the same section as rain falling downwards, scum rising to the surface and shit stinking.”

This will not be the only new entry relating to the trade bill and its thwarted amendment, however.

The compilers added: “A number of Tory MPs supported the bid to make trading with genocidal regimes illegal, thereby proving themselves to have at least some decency and moral courage.

“This will appear in the same section of The Big Book of Surprises as a hen with teeth, a man-eating chrysanthemum and a giant anteater walking on its hind legs and reciting selected works of Coleridge while juggling four cats and a glockenspiel.”