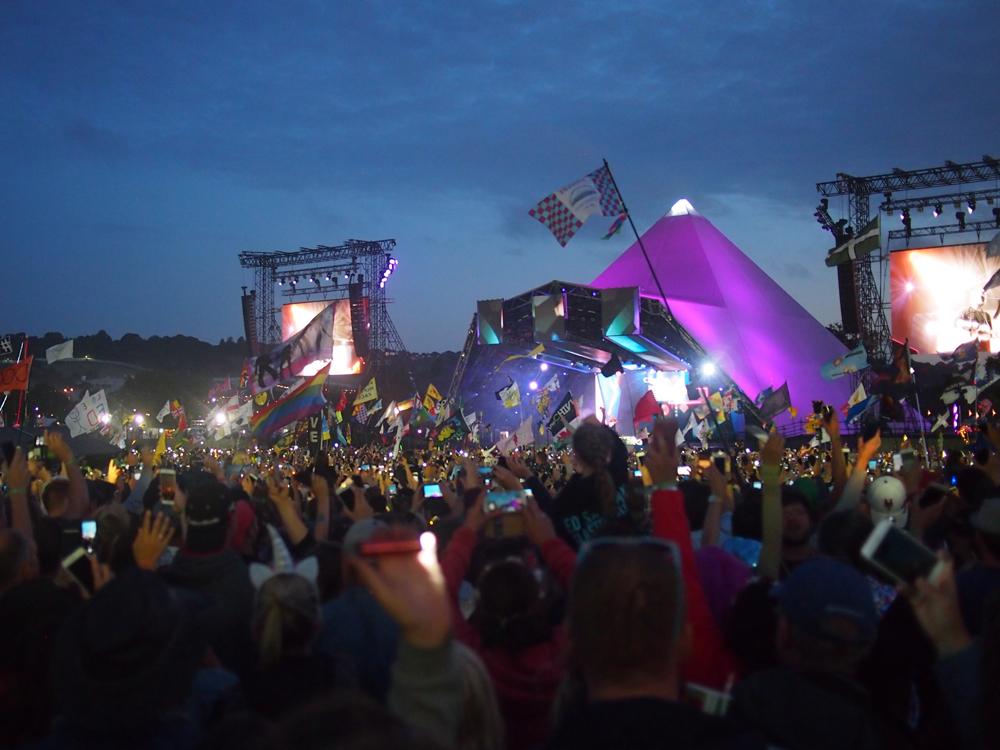 The organisers of this year’s Glastonbury Festival have announced a special service for ticket holders unable to reach the site because of travel problems or cost of living issues.

Would-be festival-goers who cannot attend will instead be sent a package containing soiled clothing in their size and a booklet containing a list of anecdotes with which to annoy friends, loved ones and colleagues.

A spokesperson for the organisers said: “What with rail strikes and the surging cost of living, we know that some people who were hoping to come this year will be unable to. They will miss out not only on a fantastic line-up of talent ranging from Sir Paul McCartney to Megan Thee Stallion but also on one of the most important aspects of the British festival experience. I refer, of course, to telling all and sundry about it at great length as soon as you get home as if you’ve just returned from a war.

“That is why we decided to put these packages together.”

Each person unable to attend Glastonbury this year will receive a complete set of clothing, every item of which has been carefully flung into an authentic muddy puddle at the festival site. One pocket will contain a small piece of shredded privet and a paracetamol tablet wrapped together in clingfilm.

The accompanying booklet of anecdotes to be adapted for use by the recipient will include one about the toilets, one about that bastard in front who kept waving a flag, one about having to pay half a week’s wages for a vegetarian bap and one about returning to your tent and finding a confused and panicking chartered surveyor from Wigan having a whitey.