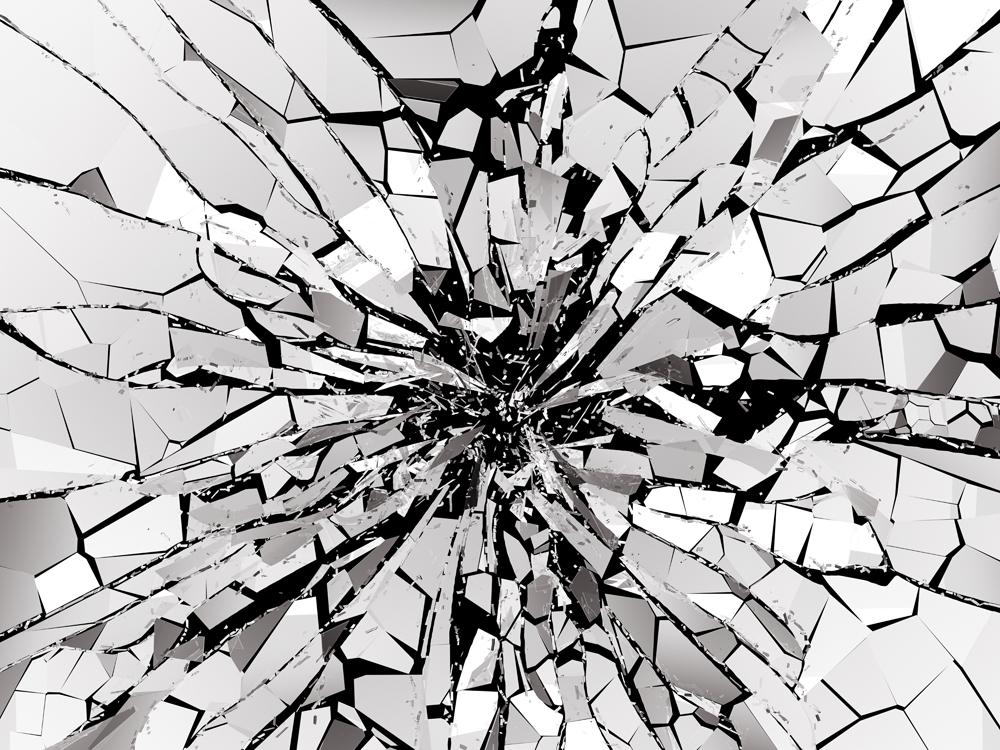 London architect Mr Bob Usher has contacted his doctor to arrange urgent neurological tests after compulsively destroying much of his own innovative glass house.

Mr Usher won numerous prestigious British design awards for the house near Hampstead Heath, whose interior and exterior walls are made of glass, some of which is tinted for privacy.

The bewildered and frightened architect, who lives with wife Antigone and sons Julius and Hamish, said: “Everything was going wonderfully until I said America ought to feel ashamed of itself forTrump, if only because any voter with an ounce of sense would have looked at that preposterous hair and run a mile.

“Then it was as though my body wasn’t my own. I was unable to stop myself from picking up a large chunk of granite from the indoor rockery and hurling it through the living room wall.”

Mr Usher apologised to his alarmed guests before polite conversation resumed - but not for long.

A guest, who asked not to be named, recalled: “Bob said America had only itself to blame for its troubles if its people thought a man born to wealth in New York City had any empathy or understanding whatsoever for ordinary people throughout the nation.

“Then Bob politely excused himself, went back to his rockery, picked up some chunks of marble and hurled them through the exterior walls. He was like a man possessed.

“The worst was yet to come, though. After apologising once more for his behaviour, he returned to the table and resumed his assessment of the situation in the United States. About a minute later he asked rhetorically what sort of a country could elect such a blatantly incapable arsehole to lead it - and then he grabbed the rest of the rocks from the rockery and just about demolished the building.

“We were lucky to escape with our lives before the whole place collapsed.”