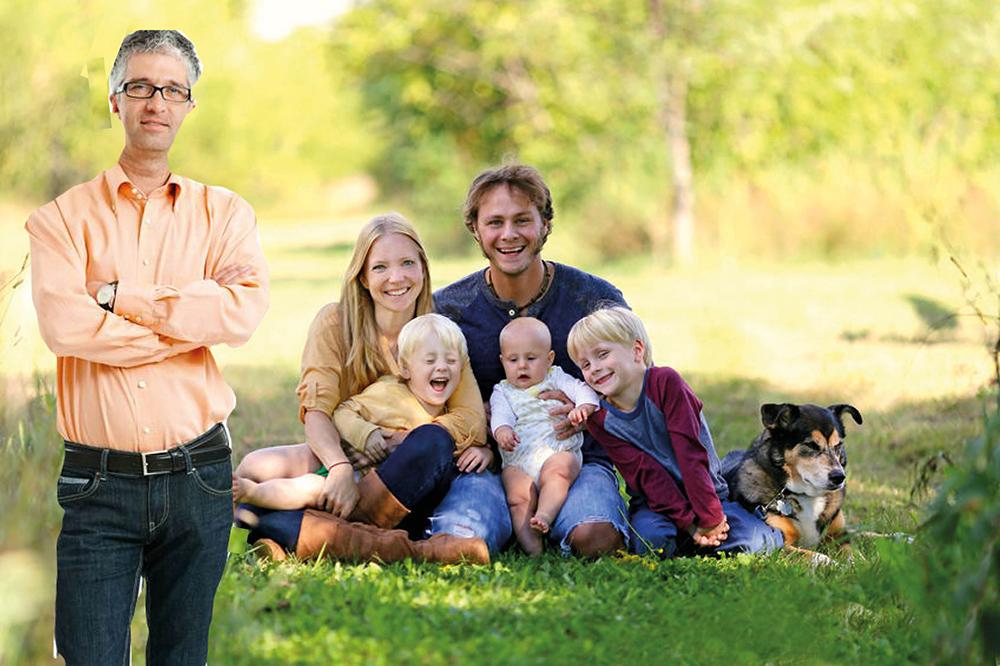 A family of five have called the police after a man kept standing in their vicinity every time they went outside.

The Dawson family of Woollacombe in North Devon even had the man standing in their vicinity when they were having a barbecue in their own garden by staring over the wall.

The family’s dad James Dawson said: “We just wanted to enjoy being able to get outside and gather as a family by going to the park after we had been stuck in the house for so long but this man kept showing up and standing in the vicinity.

“I wouldn’t mind but my youngest daughter has started calling him ‘other daddy’. He seemed to be there wherever we went. Never saying a word and staring off into the middle distance. And when the police came along they had the cheek to say that they couldn’t arrest him as he wasn’t breaking any of the covid rule of six regulations and that we simply have to put up with it.”

49-year-old man, Herman Melville, said: “I’ve spent all of lockdown on my own just staring at my blank walls so when the rules changed on 29 March, I thought I would jump at the chance of taking advantage of the new rules.

“The problem is, I don’t actually have any friends to meet up with, so I kind of adopted the Dawson family as my own. I don’t think they really mind apart from the dad, but I don’t see what harm I’m doing.

“It’s not as if I’m going to take over Mr Dawson’s identity and become the new husband and father to his children. I’m not planning to do that for at least another month.

“Until then I will stand silently in their vicinity just enjoying the fact that there are other people around rather than just my two cats and my ex-wife’s body under the patio.”