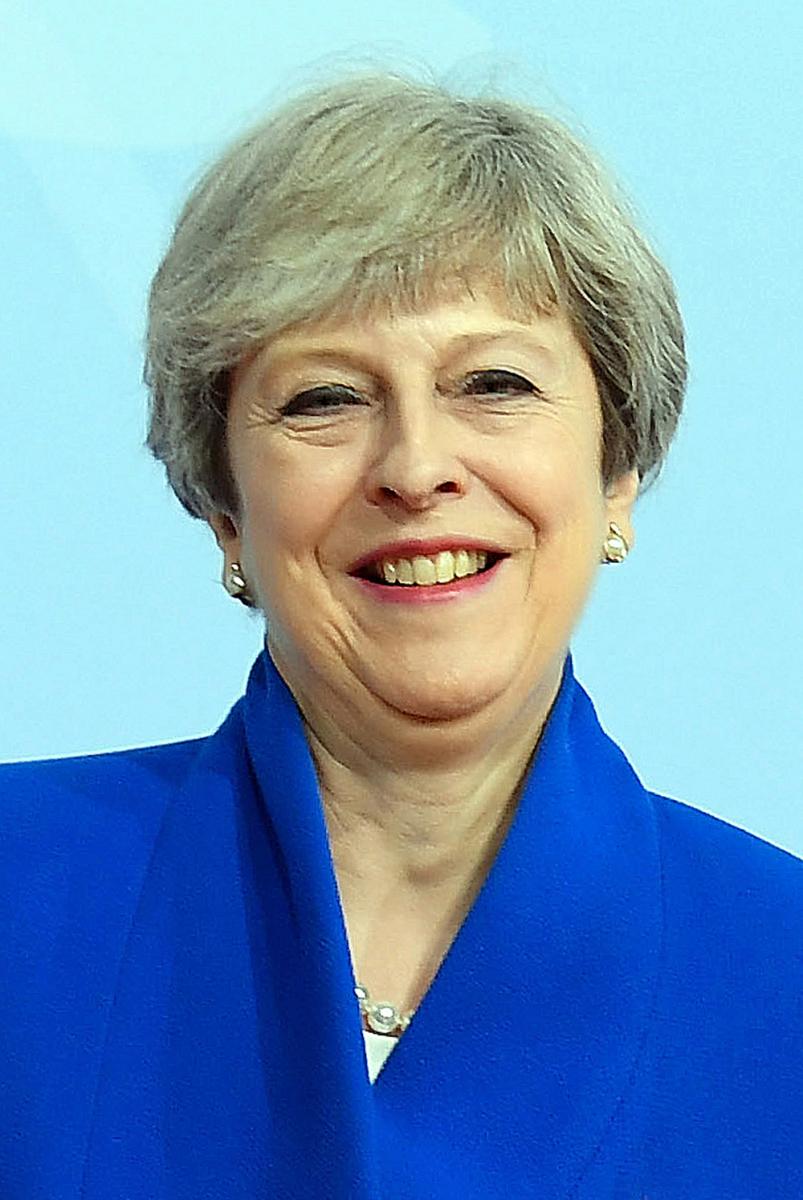 The quest for a suitable simile or metaphor to cover Theresa May’s recent criticism of Boris Johnson’s morals has been thrown open to the public in desperation.

It is several days since Mrs May claimed Mr Johnson had abandoned Britain’s position of global moral leadership, citing issues such as the foreign aid budget and threatening to break international law over Brexit.

However, according to the Cambridge-based International Simile and Metaphor Compilation Authority, no commentator has so far come up with a suitable turn of phrase to cover an incident of such magnitude.

Compilation authority spokesperson Julian Carswell explained: “The problem is that, on the one hand, Mrs May undoubtedly makes a valid point when she questions the current Prime Minister’s morals, but on the other hand she is every bit as despicable as Mr Johnson - and arguably more so as she doesn’t have the excuse of being an upper class, silver spoon-fed buffoon to whom ordinary people are a different and lesser species.

“After all, Mrs May is a person who cheerily went along with every one of the horrors inflicted by the Coalition Government on the poor, the vulnerable, people with disabilities and other minority groups - and then added some even nastier refinements of her own once she found herself at Number 10.

“Just because she cried a bit when she left, and cried for herself rather than the people whose suffering she caused or worsened, that doesn’t make anything she did less horrible.

“Try as we might, we’ve been unable to come up with a suitable turn of phrase to cover what she said about Mr Johnson.

“Like Count Dracula tutting at a giant leech for being a blood-sucker? Like Fred West saying the Manson Family was a bit dysfunctional? Like Denis Nilsen slagging off Jeffrey Dahmer’s kitchen hygiene? Like Stalin offering to send Hitler the telephone number of a charm school? That old Samuel Johnson quote: ‘Sir, there is no setting the point of precedency between a louse and a flea’?

“All of these have been suggested by some of our best people, but nothing quite works.

“That’s why we’re throwing the quest open to the public.”