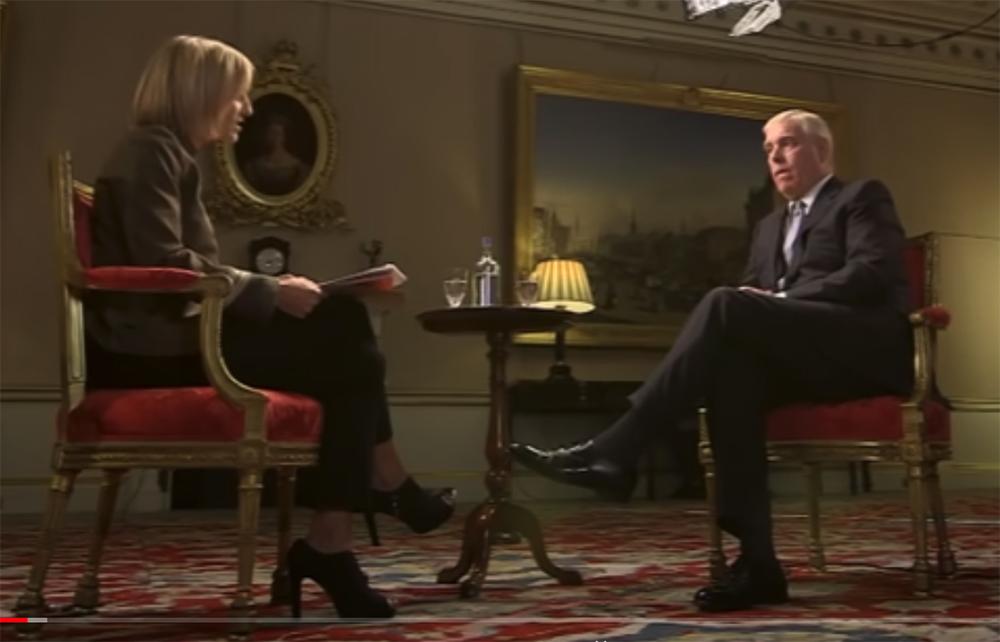 BBC television journalist Emily Maitlis is understood to be inundated with job offers from the makers of videos in which alleged sex offenders targeting minors are confronted.

However, the reason why so many of the groups are hoping to secure the services of Ms Maitlis is an unfathomable mystery.

There are thousands of such videos in circulation, and in many instances they have been used to bring successful legal action against offenders.

Public opinion about the so-called nonce-hunters is divided, with some believing they are lowlife vigilantes and others saying there would be no need for them in the first place if the police received anything like the resources they need.

One filmmaker, Jeremy Thug, who runs online group Noncehammer UK, said: “It’s all about protecting the kiddies, isn’t it? That and knowing we’re such complete wasters that some horrible would be child-molester is just about the only person we can feel superior to.

“Anyway, our reasons aren’t important. What is important is that we’ve written to Emily Maitlis and asked her to join us if the TV licence fee is scrapped and she needs a job.”

Mr Thug declined to be drawn on precisely why his group, along with many others, sought to engage Ms Maitlis, but added: “We need something new for the videos. We’ve done hundreds of videos of paedos cowering on the ground, denying everything and begging for mercy while we threaten to batter them or set the dogs on them, so we thought it would be good if we could do something different, such as being calm and polite to the bastards, lulling them into a false sense of security and letting them make such complete arseholes of themselves that court action is inevitable.

“Unfortunately, nobody in our team is suitable for such a role as we’re all as thick as mince, so we need somebody with the necessary skills. We reckon Emily Maitlis would fit the bill nicely.”

'Phew! At least no-one noticed I got stuck in a lift,' says grinning Gove amid ongoing Downing Street party scandal