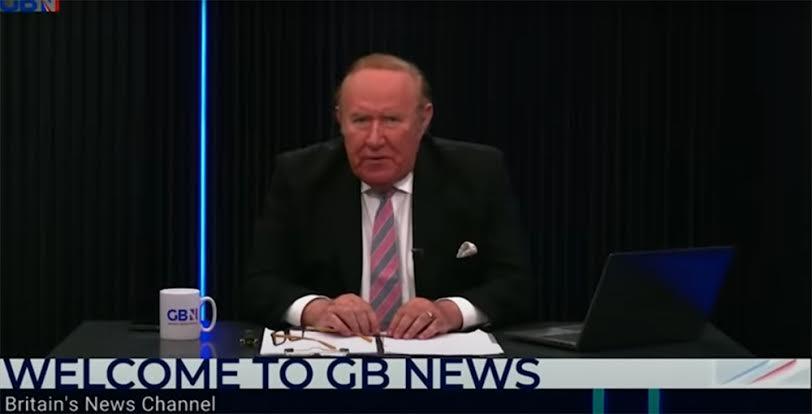 “It’s all a most unfortunate mix-up,” insisted Mr Harold Palms after his wife, Harriet, caught him watching the new GB News channel in their suburban Royal Leamington Spa living room with the blind drawn.

“I just stumbled on GB News while I was searching for the Hot Housewives Winky Spanky Woo Channel, which is my favourite viewing for 9.45 on a Monday morning,” added the retired civil servant. “I have no desire to watch Andrew Neil, Nigel Farage and that one who was a contestant on The Apprentice and somehow stuck around on the telly afterwards for reasons nobody can quite fathom.”

GB News is the newly-launched current events channel billed as anti-Establishment even though it appears to support just about every Establishment point of view.

It has variously been described as a breath of fresh air, a bigger gammon repository than the walk-in freezer of a 1970s Berni Inn, and a sort of Valhalla for those brainless right-wing commentators who used to be allowed on the proper telly now and then for comedy value.

Mr Palms insists he is an unashamed viewer not only of the Hot Housewives Winky Spanky Woo Channel but also the Coat me with Ice Cream and Whip Me with Rhubarb Channel, the My Pet Axolotl Wants to Watch Channel and the Slip on My Underwear Channel.

The latter consists of men stepping on lingerie carelessly discarded on the polished floor of a landing, losing their balance, falling down the stairs and ending up in Accident and Emergency.

“What do you think I am, some sort of pervert?” he said.

Mrs Palms is understood to be talking with a solicitor about filing for divorce.