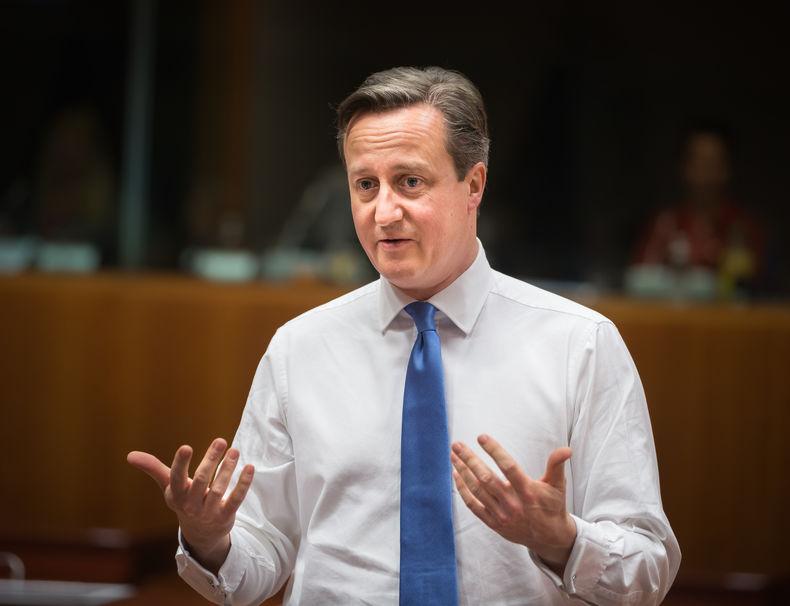 Former UK Prime Minister David Cameron is going to be the subject of a Government inquiry after making a right pig’s ear of lobbying for some business interests - but not in a sexy pig’s ear way as he has done in the past.

The porcine friendly former PM apparently pressured chancellor Rishi Sunak into lobbying for his company Greensill to get some lovely Government money at the start of the pandemic.

Now the Government is set to start an inquiry into his actions, just to check that no-one is making up any porkies.

“A lot of the current Government wouldn’t have given Cameron a sausage especially with his hopeless ham acting after losing the Brexit referendum and setting this country on a collision cause with being a laughing stock around the world. So he had a lot of cheek in his chops to ask for a few financial favours from ol’ Rishi.

“Pigs might fly if Cameron ever faces any censure as he’s made a right pig’s ear of this but not the normal kind of sexy pig’s ear that Davey is normally attracted to.”

Former UK Prime Minister David Cameron said: “All of that stuff about the pig is completely made up by those out there who are out to get me. I hate the fact that whenever my name is mentioned nowadays, all people can do is make pig snorts at me. Save your oinks for someone else please!

“Now, I’ve got a new company that wouldn’t mind a bit of Government dosh to see us over. It’s run by a guy called Derek. I think it’s called Trotter’s Independent Traders.”