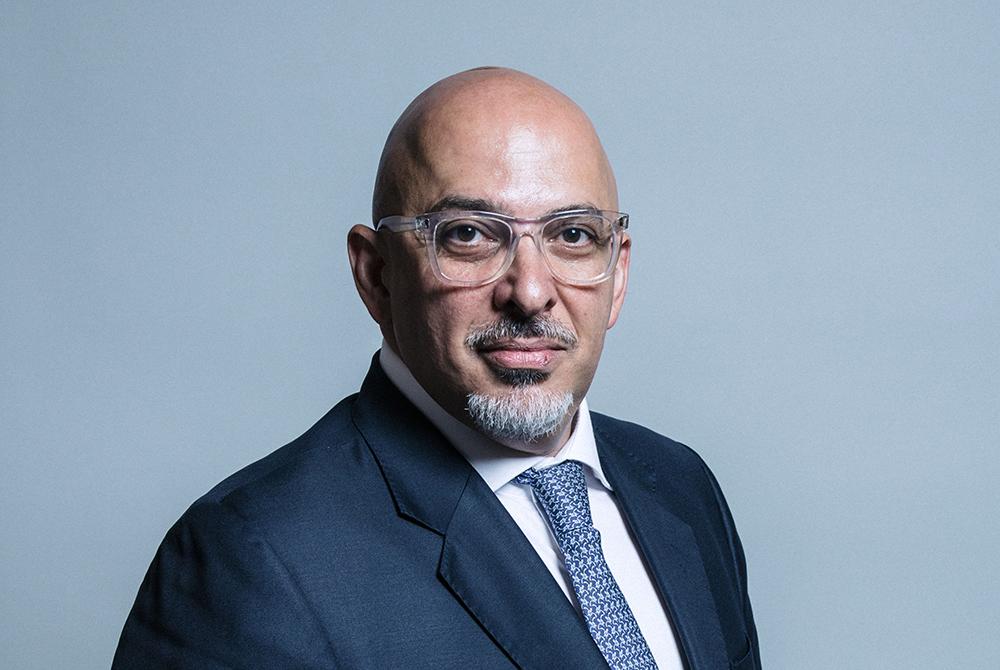 “We’ve never made relevant expertise a prerequisite for ministers previously, so why start now?”

Nadhim Zahawi, the minster currently in charge of Business, Industry and Energy, which definitely go together so long as you don’t think about it too much, has added a fourth or possibly fifth string to his already busy bow, which is now starting to resemble more of a broken harp, by also taking on the presumably mostly ceremonial role of ‘Chief Vaccine Rollout Guy’.

The new role, which was created on the back of an Off License receipt last night when it dawned on the current Prime Minister, Boris dePfeffel-wiffle Johnson, that he’d best get someone in to go on the telly and reassure everyone there was definitely a plan in place for administering the hundreds of thousands of doses of vaccines he’s just ordered, was bestowed on Mr Zahawi by Prime Ministerial mumble yesterday afternoon.

Mr Zahawi, who was previously the sort of busy but unimportant background minister who’d only be wheeled out when the big ones weren’t available, was said to be delighted with the surprise appointment which will see him take charge of one of the most crucial mass vaccination rollouts in recent history, mainly because he happened to be walking past Boris’s office door at an opportune moment.

Mr Zahawi said: “This will of course be a big operational challenge. In fact, I’m already preparing for the role by working on my leg stretches, so I can effectively ‘straddle’ the metre-or-so-gap in the corridor between the two department doors in the halls of Westminster, and keep one foot, or at least throw a token shoe, into each office at all times.

“I’ll be coupling this impossible position, of course, with simultaneously also not being in the corridor at all by buggering back off to my constituency, as soon as I can remember which one it is”

In response to criticism that Zahawi had neither the experience, the expertise or even the free time for such an important role, Chief Viscount Counter & Operational Minister of Biscuits Michael Gove defended the appointment by saying: “Look, this sort of random appointment isn’t without precedent. Before I took on my role I barely knew anything about biscuits. But now I could name you seven.”

Mr Gove then proceeded to name four biscuits to reporters, including custard creams twice, before tailing off into an incoherent mumble and quickly hurrying out of the room.

Demonstrating covid bellends outraged at actually being arrested for once