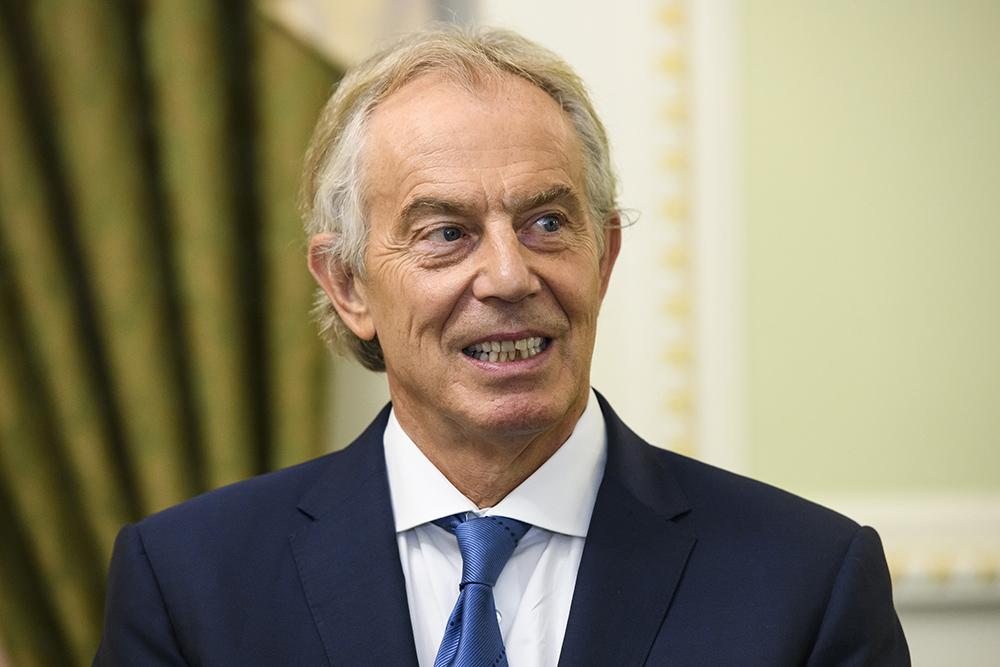 Former nineties pop culture icon Tony ‘Spice World’ Blair, who also served as Prime Minister of the UK for a record 43 years even at one point dressing up as a lady called Mrs Thatcher, has been meeting with beleaguered health secretary Matt Hancock in secret, it has emerged.

The aging rock star and former doing-it-for-a-laugh Middle Eastern Peace Envoy, agreed to meet the desperately unpopular school prefect and part-time Health Secretary Matt Hancock in an attempt to ‘sex up’ his thus-far-disastrous COVID response, which not even Colin Powell thinks has been presented well so far.

Mr Hancock, who is about as popular around the UK as toe fungus, was originally contacted by Blair’s people as he sat crying on the steps outside parliament following some particular serious ribbing by his peers Boris Johnson and Jacob Rees Mogg, because he accidentally brough his PE kit to work on a Tuesday, when they don’t even have PE.

They suggested to the sulking Health Secretary that Blair is a right old ideas man, and for a meagre couple of million quid could be bought for a 45-minute consultation to suggest new ideas for tackling the UK’s surging infection rates.

According to reports, the meetings – which were held in secret at Blair’s absolute insistence lest he be seen dead mingling with the likes of Hancock in public – began positively but soon descended into a 44-minute long rant about why action in Iraq was necessary, and how Saddam was an evil bastard who must be stopped and just because he’s dead now shouldn’t mean he gets away with it.

Apparently Mr Hancock, aware that time was pressing and that he wouldn’t be able to nick any more consultancy money from Rishi’s office without him noticing, tried to focus Blair in the final minutes and asked him what he thought the next set of Lockdown rules ought to include.

Unfortunately, just before he could get a response to that, Mr Blair ran out the meeting screaming as he became convinced the room was full of imaginary WMDs.

Woman stars in photo, Internet tells her all the things that are wrong with it