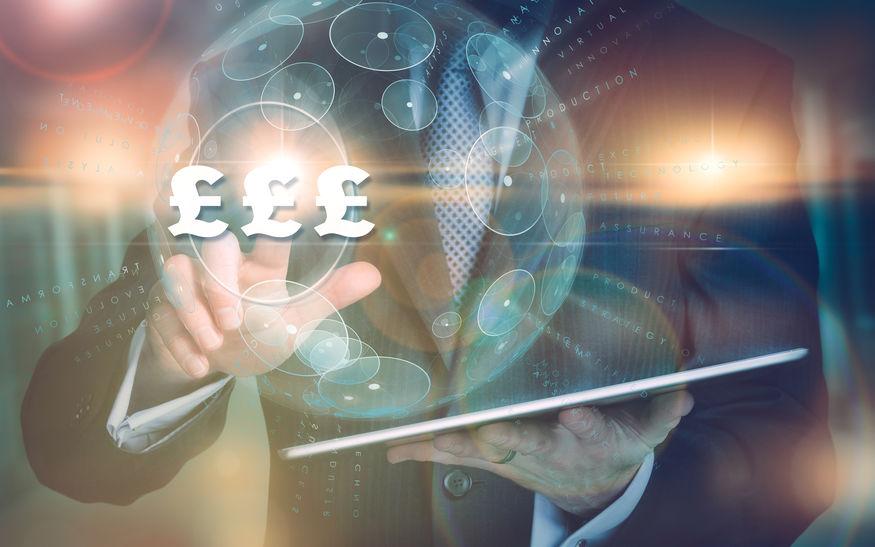 The Bank of England has warned banks up and down the UK to prepare for negative interest rates after completely running out of ideas for anything else to do to kickstart the floundering UK economy.

“Other ideas were suggested, but to be honest when you hear phrases like ‘jet propelled monkeycopters distributing free banknotes’ and ‘nuns in ice cream vans’ you know you’re getting pretty far down the list,” said Cressida Oblong, the Chief Ideas Merchant at the Bank of England.

“To be honest we were about to call it a day and just do a Venezuela but at the last minute someone said ‘what about negative interest rates? Are they a thing?’ and suddenly everyone was nodding along in agreement, mostly out of fear of anyone calling them out on it or having to explain what this actually meant.

“Luckily one of us had recently seen the chronologically confused movie Tenet, so they had a ton of ideas for the roll out, or the roll in, in this case.

“We’ve now instructed the banking sector they’ve got about six months as of the year 1989 to figure out what this all means, and then to have already done whatever that requires.”

In a series of ever-more confusing measures that are due to have been announced earlier yestermorrow, HSBC is to be renamed CBSH, and TSB will also become BST (meaning it will open one hour earlier but it’ll remain daylight in the bank until 9pm) and anyone with a mortgage will be delighted to see the bank starting to make monthly payments into their account from this point backwards.

All staff have also been instructed to arrive at closing time and moonwalk in via the back door, and every four weeks pay in a salary to the bank for the pleasure of having already worked there the following month.

“Better yet,” continued Ms Oblong. “For the first time ever banks will also pay customers overdrawn fees whenever they themselves lend off more than they can chew, which is practically all the time. Likewise, account fees will also be paid to consumers to ensure their continued custom. It ought to pump billions more into the economy and get everyone spending again.”

When pressed by economic experts on where all this extra money will come from, the Bank of England responded: “That’s the best part – that’s not our problem, it’s the Royal Mint’s!”

At this point, the press conference abruptly ended as Ms Oblong sucked back in her words and everyone found themselves already standing outside as an ice cream van full of nuns arrived.