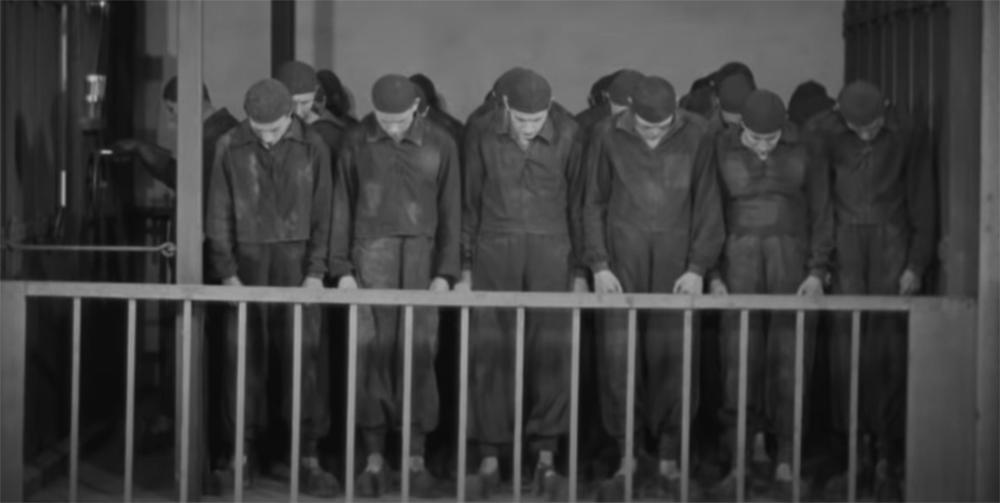 Desperate Amazon delivery drivers forced to urinate and defecate in their vehicles for fear of falling behind schedule have been ordered to hand over whatever they produce to the company.

Amazon says that anything excreted on company time is its sole property, and any driver who fails to hand over a bag of shit or bottle of piss at the end of their shift will face disciplinary action.

The company, run by one of the richest men in the world, warns that persistent offenders face losing their pitifully-paid jobs with a poor reference and being consigned to the dole queue for the rest of their miserable, inconsequential lives.

“It has come to our attention that some drivers are discarding their urine and excrement in bottles and bags, which is clearly theft of company property. The shit and piss is a valuable resource which we can sell on as plant food, as components of do-it-yourself leather-tanning kits or as skincare products for gullible fad-prone idiots with more money than sense.

“As of next month, each driver will be carefully weighed at the beginning and end of every shift, and any unexplained disparity will be regarded as an act of gross misconduct.”

The firm is currently creating a series of TV commercials in which ‘real’ Amazon workers whose smiles never reach their despairing eyes say how happy they are to know that their piss and shit is worth more to their employer than they are - and that the rest of the population doesn’t care so long as it can keep buying consumer tat it mostly doesn’t need.