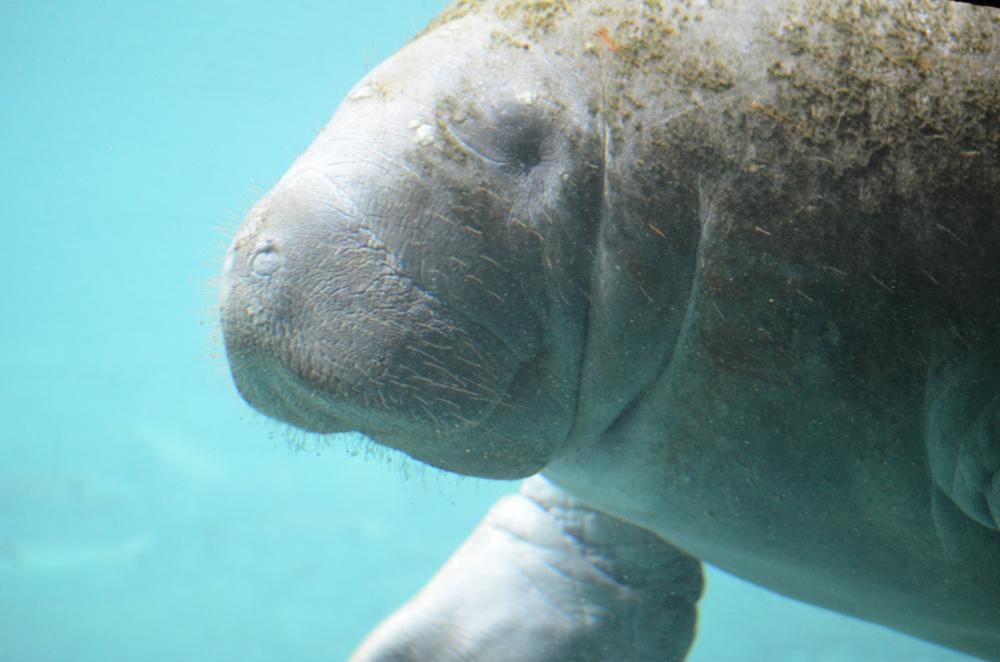 “My colleagues and I feel sadness and pity rather than anger,” insisted Mr Rod O’Phyta during a hastily-called press conference yesterday.

Mr O’Phyta is spokesalga for the colony of algae living on the back of a Florida manatee, some of which were scraped off by an unknown supporter of Donald Trump to spell the name of the President.

“Whoever did this needs help, not punishment,” said Mr O’Phyta. “We in the algae community could take no pleasure in the persecution of somebody who clearly does not have our intellectual advantages.

“That unfortunate Trump supporter, like countless other Trump supporters, must look in the mirror every day and come to terms once more with the fact that we algae, not to mention plankton, krill and diatoms, outclass them not only in terms of IQ but also, more importantly, in terms of usefulness to their communities and the wider world.

“The manatee was unharmed, the algae scraped off will easily find another home and the rest of us will soon recolonise the bare bits.

The manatee said: “I’m just relieved that all the Trump supporter wanted to do was scrape his hero’s name in the algae.

“You never know what these dung-spattered village idiots will get up to once they tire of licking their guns and engaging in acts of unnatural sexual congress with farm animals and domestic pets.”