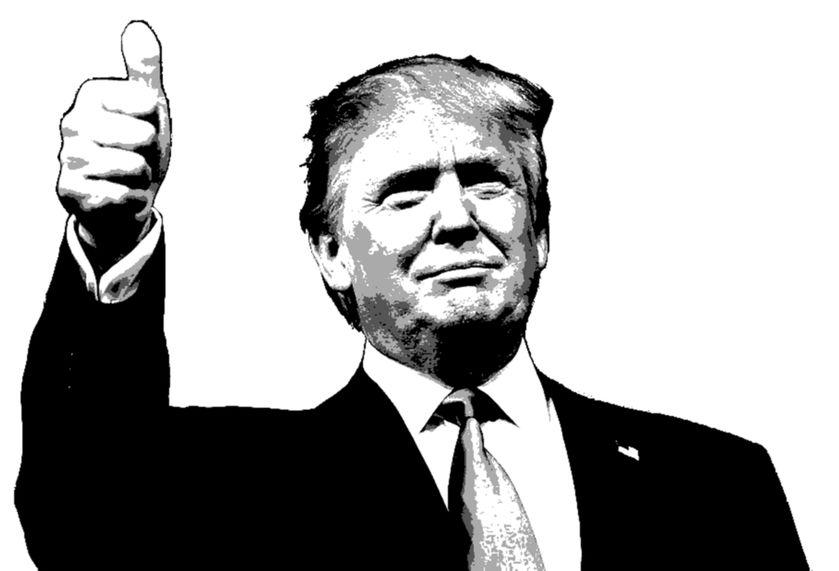 “I mean, all I told them, was to march on the Capitol and grab it by the pussy,” uttered US President Donald Trump last night before holding a forced scripted press conference telling his supporters who he loves more than anything in the world that they will face the full force of the law - essentially throwing them under the bus when he was to blame.

The beleagured President spoke to one of his remaining aides later to voice his confusion.

He said: “I do the best shady shit. And every other time someone calls me up on my shady shit, I just cry ‘witchhunt’ or ‘fake news’ and I somehow get away with it. So why is this any different?

“I mean all I did was tell my supporters to trample over an entire democracy and try an attempted coup whilst waving Confederate flags in the senate chamber? I’ve done a lot worse!”

The aide, now trying to back out of The Oval Office before his boss spoke again, had a pained expression on his face in case President Trump said anything more that could make him complicit.

“Then I managed to become president by getting in bed with a foreign power to rig the election in my favour, pursued a white supremacist agenda whilst in office, tried to get a foreign power to dish dirt on a political opponent, repeatedly refused to show my tax returns so that no-one could see that I’ve been dodging tax, started a trade war with China, tried to start World War Three with Iran, called war veterans ‘losers’, gave top jobs to my corrupt friends, said I would drain the swamp when I was the swamp, told the police to shoot protestors, teargassed protestors just for a photo opportunity, walked out of a worldwide climate agreement because it wasn’t in the interests of my financial backers, called coronavirus a hoax causing thousands of deaths, supported anti-lockdown protests, accused the democrats of stealing an election whilst that was exactly what I was trying to do and loads more.

“In fact I’ve done so much shady shit I can’t even remember it all. It’s all just a blur of shady shit after shady shit.

“And I got away with it all.

“So why is this latest bit of shady shit where I tried to get my supporters to overthrow the Government any different? It’s all fake news.”

Donald Trump looked up to realise he had, once again, been addressing an empty room.