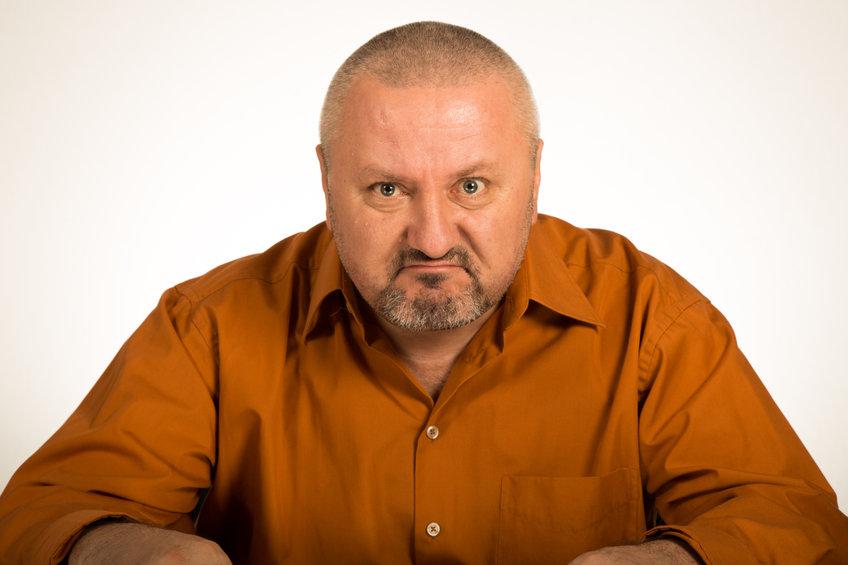 The 53-year-old double-glazing installer from Thanet in Kent is livid.

“They’re destroying our history and they’re getting away with it,” he added, looking at the story of the four protestors who had been acquitted of criminal damage at Bristol Crown Court, having torn down a statue of Edward Colston and dumped it in the harbour.

“I mean, what is the world coming to? This is our heritage they’re destroying. Obviously I had no clue who Edward Colston was before this event and had actually never heard of him but still I’m so angry that I’ve not even been able to raise a smile at the thought of refugees drowning in the Channel today.

“I mean the statue was removed during the protests for Black Lives Matter in 2020. Don’t they know that ALL LIVES MATTER? I mean that whole thing was kicked off after a petty criminal was murdered in the street by over-zealous US police officers but he was a petty criminal so probably deserved it. I mean the police officer in question was only taking a knee which is what I thought these Black Lives Matters lot loved.

“But that is no reason to tear down a statue to someone who profitted from the slave trade and destroyed countless black lives by shoving them in a boat, chaining them up, throwing them overboard if they got sick and then selling them at a huge profit to landowners across the Americas. Whatever did he do wrong to have his legacy destroyed like that? Symbolic gesture my arse!

“How can one life in America be worth more than this statue?

“And before you start, I’m not racist as I once struck up a conversation with a black man who was handing out aftershave at a night club toilet.”